He is also remembered as a fly tier with his entity called “Flyfishing Company”. Where he and his two sons Eivind and Erling, tied and sold flies to almost whole of Europe, and amongst other, Hardy Bros Company in Alnwick, England. As the demand for good quality flies increased, more and more people in the small community were taught in fly tying’s noble art. And at its peak, his company delivered up to 1600 flies in a week, to near and far. John Sand had a well organized catalog, with flies from almost the whole world. The flies were listed in numerical and alphabetical order, in groups, according to type of fly, and what species it was used for. The catalog also told what flies and sizes that were in stock, and what flies were made to order. For a small fee, all flies could be delivered on eyed hooks, with 20 cm mono leader of finest quality, no loop.

John Sand has written several books about fly tying, unfortunately they have never been published, and it is rather doubtful that they ever will. It is said that John Sand created between 70-80 dressings, very little, if any, is found written in any published literature. But one thing that is known about his patterns, it is that they carry names from where they originate, or by their efficiency, its creators or from Norwegian Folktales.

Erling Sand carried forward the company after his father passed away, and he also, became a legend within Norwegian fly tying. He has published three books about fly tying and flyfishing, and he too, has designed about 80 own patterns.

There were many people who attended the teachings of John and Erling Sand, they also have, most likely, contributed with their own patterns over the years.

The insight shows statistics on what is most/least used and various insights into the material for this selection. 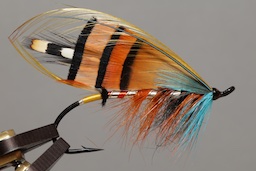 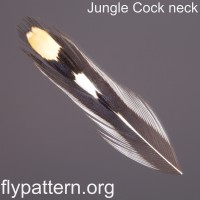 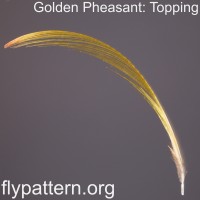 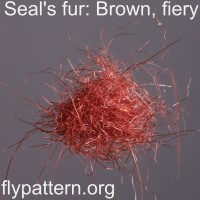 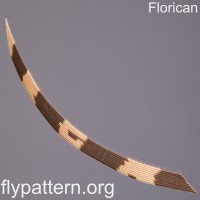 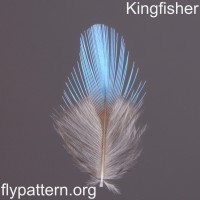